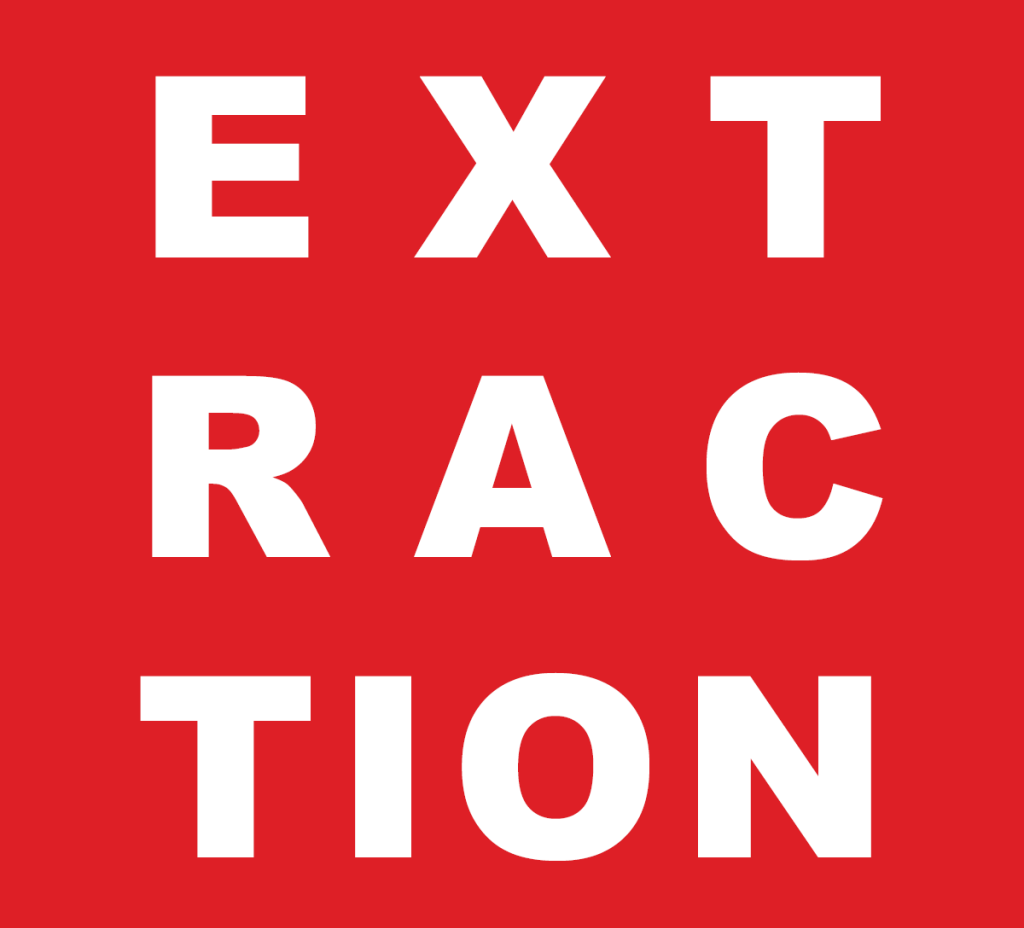 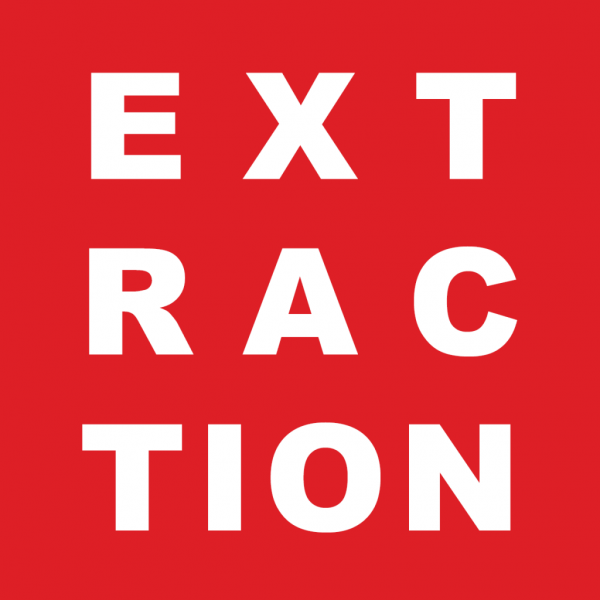 Extraction is a response to Canada’s contemporary culture and global economy of resource extraction. Canadian transnational corporations currently operate close to 9,000 mining projects worldwide, in nearly every country, continent, and ocean on the planet. As a multimedia initiative, the project explores the current and historic legacy of resource extraction from a Canadian perspective with an installation, film, and book featuring prominent creators and influential thinkers, past and present, on Canada’s global resource empire.

Summer 2016 //  Extraction, produced by the Art Gallery of Alberta, was launched at the Venice Architecture Biennale and will remain on display through November 27th, 2016. In 2017, the exhibition will tour across a series of resource regions throughout Canada to mark the 150th anniversary of Confederation.

May 2016 //  We are excited to announce that Extraction Empire: Sourcing the Scales, Systems, and States of a Global Resource Empire (forthcoming in 2017, published by MIT Press) has been selected as one of the Graham Foundation’s 2016 Grants to Individuals. Co-edited by Pierre Bélanger of OPSYS and Nina-Marie Lister , the book features an array of authors and scholars from across fields of landscape, urbanism, geography, arts, ecology, media, literature, architecture, engineering, science, industry, business and culture.