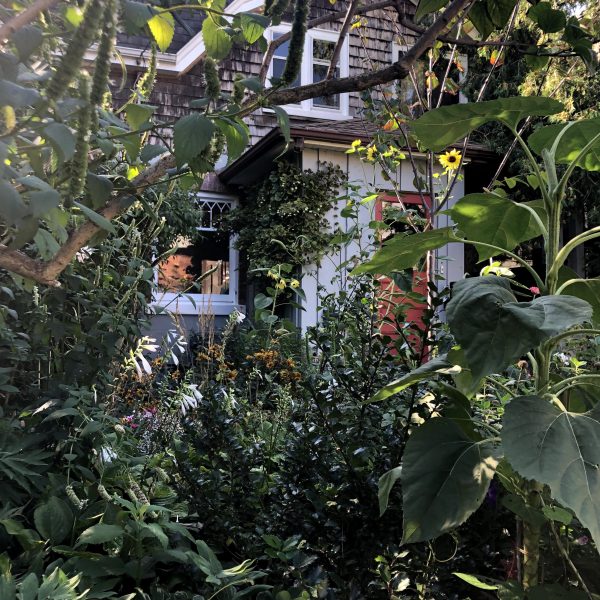 Private yards provide an opportunity to bring ecologically rich and biodiverse habitats into the urban fabric of cities. Local governments are increasingly promoting ecological goals of naturalized ecosystems, yet many of these same local governments’ by-laws and code requirements continue to prohibit and create barriers to the cultivation of plants other than clipped turf grass.

Focusing on the 15 North American partner cities of the Biophilic Cities Network, this Studio team investigated barriers to biodiversity enforced in each city’s policy. They also consolidated best practices and case studies on progressive codes, educational initiatives, and incentive programs to encourage biodiversity.

The team activated their research by developing a Toolkit that guides and educates local governments on how they can transform their municipal codes and by-laws to cultivate urban biodiversity, rather than prevent it.  The Toolkit also includes best examples of innovative programs listed in the report to further encourage biodiversity in private yards in a user-friendly format.

This report and toolkit were developed by a team of six Master’s of Urban Development Students from X University: Alexander Adams, Anne Benaroya, Julia Bevacqua, Lana Marcy, Danielle Liao, Cameron McCoy. The project was supervised by Professor Nina-Marie Lister, the Graduate Director of the School of Urban and Regional Planning at X University and Director of the Ecological Design Lab. The team was supported by Tim Beatley, JD Brown, Lorraine Johnson, David Donnelly, Peter Brastow and Julia Afrika.

Enhancing Biodiversity in Private Property: A Toolkit for Local Governments

Activating the research from their investigations into Urban Biodiversity: Cultivating Support through Municipal Codes, the studio team developed a toolkit to support the transformation of these municipal codes and facilitate the flourishing of biodiversity in cities. The toolkit debunks popular myths about naturalized yards and details the many environmental and social benefits biodiverse yards can have in their communities.

Across North America, the team identified common themes hindering the ability for naturalized yards to thrive. In this research, they recognized the nuance of policy as it relates to the unique circumstances of a city. The self-diagnostic tool allows different cities to address and understand their unique biodiversity context through their municipal codes. The survey has 26 questions that analyze key areas such as grass and weeds codes; enforcement strategies and justification of codes. The toolkit includes a Build-A-Code section that proposes specific changes local governments can make to their bylaws and policy to encourage biodiversity through naturalized yards. The toolkit also contains best practices that provide a comprehensive roadmap to local governments on transforming their municipal codes and by-laws to cultivate urban biodiversity, rather than prevent it. 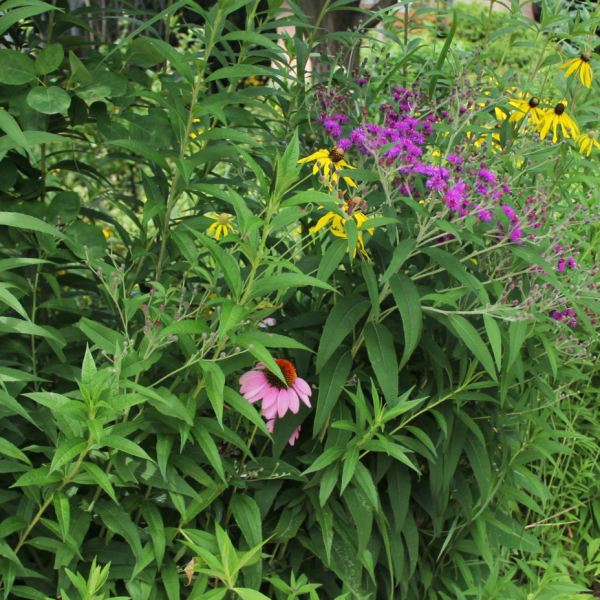 The glorification of the manicured lawn is a result of a colonial history of English landscape practices that were adopted in North America. As climate science and evidence of biodiversity loss are now at the forefront of public policy, environmentalists and ecologists are questioning the value... Read more 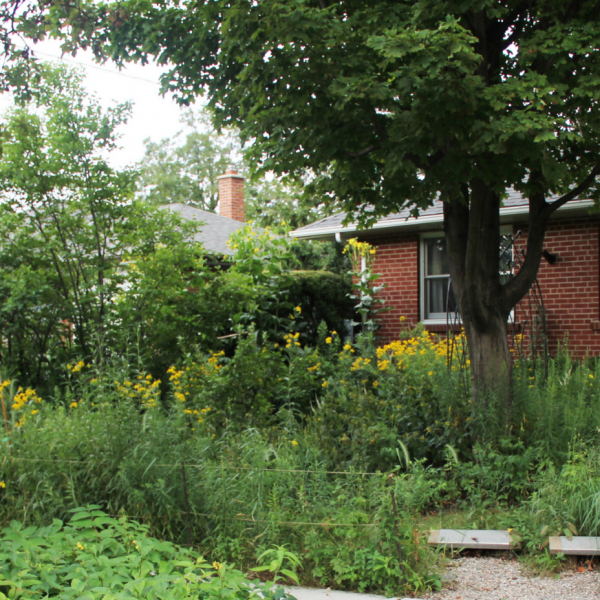